The European Day of Languages is celebrated across Europe the 26th of September every year. It aims to promote the rich linguistic diversity of Europe and raise awareness of the importance of lifelong language learning for everyone. It was set up by the Council of Europe and was first celebrated in 2001.
In order to celebrate this day, we have created “A speakers’ Corner”. It is an area where open-air public speaking, debate, and discussion are allowed. The original and best known is in northeast corner of Hyde Park in London, England.
Students from 4th ESO have elaborated two different posters in which the rest of students have been able to participate. Two different questions have been asked. One question was about the reason by which our students think that it is important to learn a foreign language. The other question was about the best way of learning a foreign language. Students could write their own answers.
Some students have also participated doing some posters in French. There have also been some activities using Spanish Language. 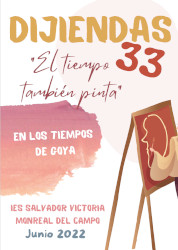 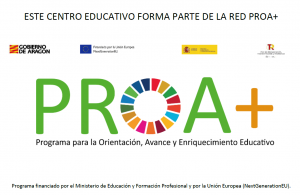 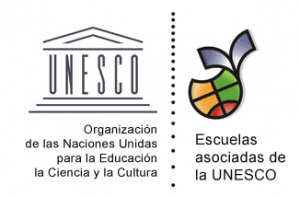 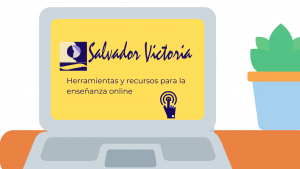 This website uses cookies to improve your experience while you navigate through the website. Out of these, the cookies that are categorized as necessary are stored on your browser as they are essential for the working of basic functionalities of the website. We also use third-party cookies that help us analyze and understand how you use this website. These cookies will be stored in your browser only with your consent. You also have the option to opt-out of these cookies. But opting out of some of these cookies may affect your browsing experience.
Necessary Siempre activado
Necessary cookies are absolutely essential for the website to function properly. This category only includes cookies that ensures basic functionalities and security features of the website. These cookies do not store any personal information.
Non-necessary
Any cookies that may not be particularly necessary for the website to function and is used specifically to collect user personal data via analytics, ads, other embedded contents are termed as non-necessary cookies. It is mandatory to procure user consent prior to running these cookies on your website.
GUARDAR Y ACEPTAR
Acciones